The Mosque Nearby. Visible Minorities and Far-Right Support in France

Islam is a leading target of populist radical right parties (PRR) in Europe, yet few studies have examined the relationship between the PRR and Muslim presence. Using an original database on French mosques, this article analyzes the effect of mosque presence on Front national support at the level of polling stations. It shows that the propensity to vote for the Front national increases in polling stations up to a certain distance to mosques (with a peak at 15-20 kilometers) and that far-right vote declines afterwards, pointing to a spatial mechanism known as a halo effect. The analysis also reveals that larger mosques and those with minarets accentuate the halo effect, suggesting the importance of minority groups' salience (rather than their relative size) in shaping political behavior. 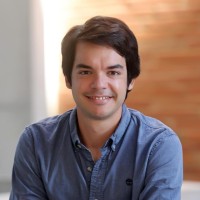